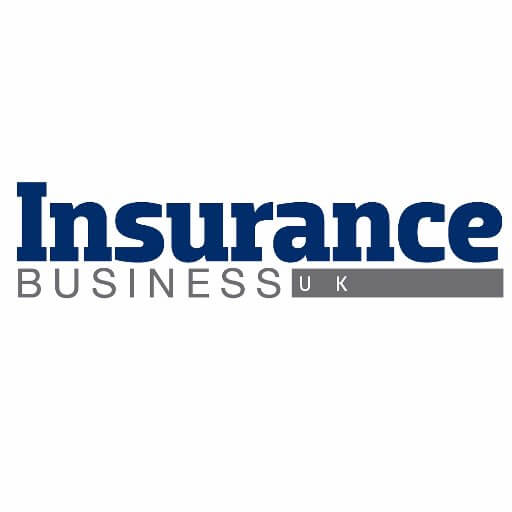 Article by by Mia Wallace

Insurance services provider Stubben Edge Group aims to provide intermediaries with the technological tools necessary to develop their full potential, and the group is aided in this ambition through its in-house development business, Lucid UX. CTO of Stubben Edge Group and managing director of Lucid UX, Jason Bingham (pictured), founded Lucid UX in 1999 as a bespoke development house operating in the regulated sector.

Building platforms for the likes of the NHS Patient Management System and Toshiba Worldwide meant that when Lucid moved to the insurance sector it had a unique perspective on how far behind the sector is in terms of technology, Bingham said. In a recent interview with Insurance Business, he outlined the importance of brokers embracing digital transformation within the insurance sector and how the market can be unfair to smaller brokers.

Read more: How digital transformation has evolved in the broking sector

From Bingham’s perspective, despite a technological landscape which is rapidly changing, for the insurance industry that conversion is either occurring at a slow pace or simply not happening at all.

“The problem is that a lot of people are doing very well without needing to change,” he said. “But what I’m seeing is that there is external change coming from international markets which is making Lloyd’s catch up a little bit in terms of technology. This, in turn, is pushing down on to the coverholders and then brokers.”

The days of high-street broking are almost gone, Bingham said, and brokers must embrace technological changes as a do-or-die situation.

“Without those elements, brokers are going to really struggle because they need to adopt the technology to be able to do 24-7 sales, to be able to do the reporting that’s needed not just to satisfy their capacity holders at the end of the day but also to satisfy regulatory reporting,” Bingham said. “And that can be a nightmare for some of the smaller family brokers out there regionally who might only be doing this with a family accountant.”

Despite that, the often perceived ‘enemy of the broker’, the price comparison website, may also have hit its peak at least in its existing form, Bingham suggested.

“I think we’re coming to a point of saturation with price comparison websites,” he said, “where everybody’s doing themselves over by a point just to be on top of the list. And what that’s taken away is the whole element of understanding the quality of the policy, and I think that’s very sad.”

People are comparing on price and not features, Bingham said, detailing an example of a private medical insurance comparison system currently being built by Lucid UX and how several of the companies involved have specified the need for this system to highlight the features they offer. These companies are more expensive than alternatives, he said, but there is a good reason why and this needs to be made clear.

When a broker has a gap in their technology systems, Bingham stated, the consequences go beyond missing out on the opportunity for new revenue streams or to cross-sell more effectively by making more money from their current customers without spending on advertising or new acquisitions. The issue bleeds through to the security risk associated with outdated systems, he said, and this is where some brokers are opening themselves up to be quite exposed.

Bingham believes that the market can be unfair when it comes to technology, particularly for smaller broking firms. The way the market is set up now, he said, brokers can go to one of a limited number of main software providers to be sold a platform which is well-known and robust but privy to an exceptionally high upfront cost.

“When we operate in a day and age where you’re having to work with niche products to gain that extra bit of margin it’s just not feasible,” he said. “We live in a world of technology and software as a service, where people are now used to paying small instalments for something that they use as they need it and not a big behemoth of an installation where you might not even use half of it.”

The most shocking element of many available broking software technologies is not the five-figure set-up fee but the payments that must be made on top of that for support, Bingham said. He has been shocked, he said, by the prices that businesses are paying for updates, integrations and small changes.

Beyond the cost of these, Bingham outlined, it is terrible how long it often takes for these changes to be implemented. When looking at technology solutions, he advised, brokers should be looking for software providers which empower them to make their own changes in a zero-code environment.

This website uses cookies to improve your experience. We'll assume you're ok with this, but you can opt-out if you wish.Accept Read More